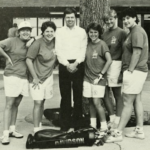 Queer Christianity at Davidson College From the 1980s to the Present

This essay will examine how Christianity and Christian spaces within Davidson College’s history have impacted the experiences of queer students at Davidson. 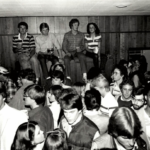 These oral histories make clear that throughout Davidson’s history as an educational institution, gender, racial, and sexual identities have impacted students’ abilities to gain social status and acceptance. 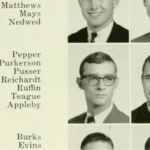 Jim Pepper’s oral history interview, conducted by Davidson College students in May of 2021, highlights the tensions and convergence between the values he gained at Davidson and his HIV/AIDS activism in New York City. 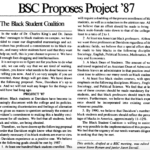 On April 13th, 1984, Janet Stovall and Stone Bynum, student members and leaders in the Black Student Coalition at Davidson College edited and published a summarized list of demands, curated in a recent BSC meeting, and directed at the institution. Their proposal, entitled “Project ‘87,” listed action items the college needed to take immediately “if ... 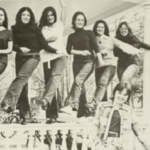 “Not Serious Students”: Microaggressions and the Transition to Coeducation At Davidson College

Interviews with Gardner Roller Ligo, a transfer student during the 1971-1972 school year; Dr. Vicki Switzer, class of 1974 and the first woman to officially enroll; and Cissi Lyles, class of 1979, provide powerful testimonies of their experiences as some of the first degree-seeking women at Davidson College. 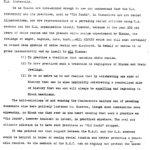 The BSC’s Statement of Protest and the Old South Ball

By explaining how Black Davidson students have pushed this predominantly white institution and its community members to interrogate the manifestations and histories of anti-Blackness in and around Davidson, this essay centers student leadership as a driving force for change. 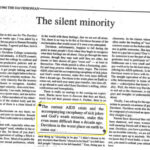 In this essay, we examine the intersections between Davidson’s emphasis on “humane instincts” associated with Presbyterian values and the presence (and, sometimes, lack thereof) of queer community members in the college’s official histories. 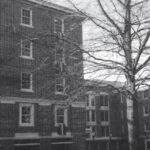 By analyzing the actions of queer Davidson students advocating for equity, inclusion, and visibility, we can critically evaluate how queer students have been remembered and preserved in the college archives. 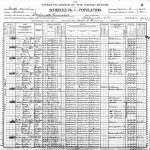 “Through teaching music, white women in nineteenth Davidson were able to leverage the expectations of domesticity and motherhood that once confined them in order to enter the once all-male professional world of compensated labor.” 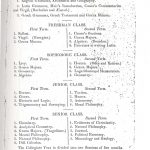 First Ladies: The Women of the Morrison Family

“As the first ladies of Davidson College, the Morrison women provide a fascinating view into the lives of upper-class women in Antebellum Davidson.”