The 1960s and 1970s see the arrival of several key members of the English faculty who become instrumental in the development of creative writing within the curriculum. Additionally, the very first example of a large piece of creative work produced by a student comes at the end of the 1970s — a student who will eventually fund a scholarship allowing creatively minded students to follow in her footsteps. 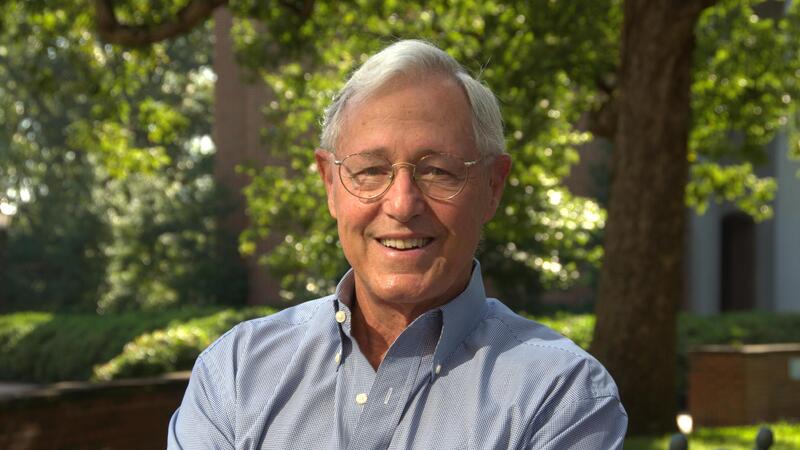 Tony Abbott arrives at Davidson from Bates College, joining the English department in 1964 as the Charles A. Dana Professor of English Emeritus and remaining until his retirement in 2001. He is credited among other English professors for playing a large role in the development of creative writing classes. He specializes in drama and American Literature, meanwhile pursuing his own creative interests outside of his courses. Abbott is the author of seven books of poetry, two novels, and four books of literary criticism. Winner of the 2015 North Carolina Award for Literature, he is inducted into the North Carolina Literary Hall of Fame in 2020. [1] 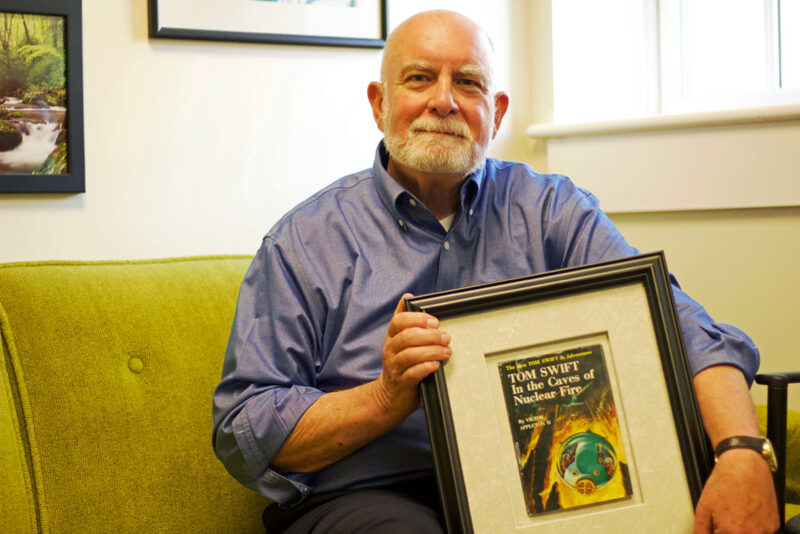 In 1977, Randy Nelson begins his forty-one year career as a professor of American literature and creative writing. Nelson has a reputation for being tough but is beloved by his students. In the mid-1990s, Nelson realizes that Davidson does not offer a course on short stories. Starting in 1998, he offers a new course called ENG 283: Short Prose Fiction, in which students read and write short stories. From the early 2000s onwards, the short story becomes a popular genre for creative theses. Nelson himself is the author of a range of published literature including a book on martial arts, a compilation of American literary history, a collection of short stories, and a novel. He has won many awards including the “Distinguished Short Story Award” in The Best American Short Stories in 2003 and 2007 and The Flannery O’Connor Award for Short Fiction in 2005. [2] 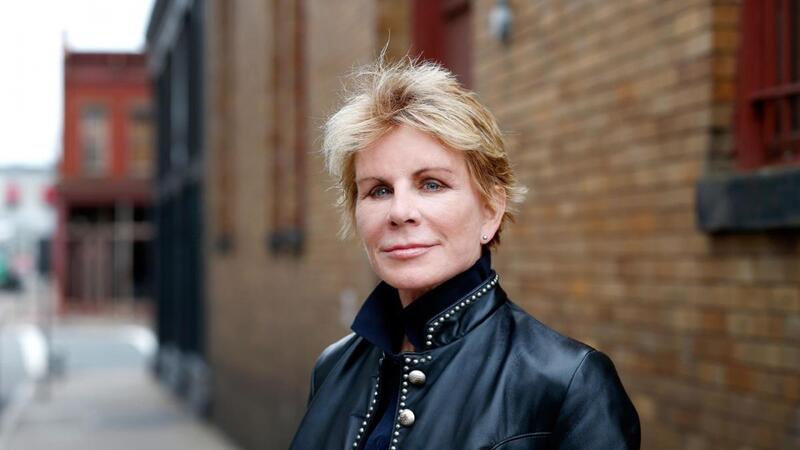 Patricia Cornwell ’79 (known as Patsy Daniels at the time) is credited with producing the first creative honors thesis in the English department under the direction of Tony Abbott, who fought to get the department to allow Cornwell to take on this project. However, there is no documentation of her work — a novel — in the college archives, so it is unclear whether it is an official thesis or the product of an independent study. After she graduates from Davidson, Patricia Cornwell goes on to become a popular American crime writer and best-selling author, and in 1992 establishes a generous scholarship for creative writers at Davidson. [3]