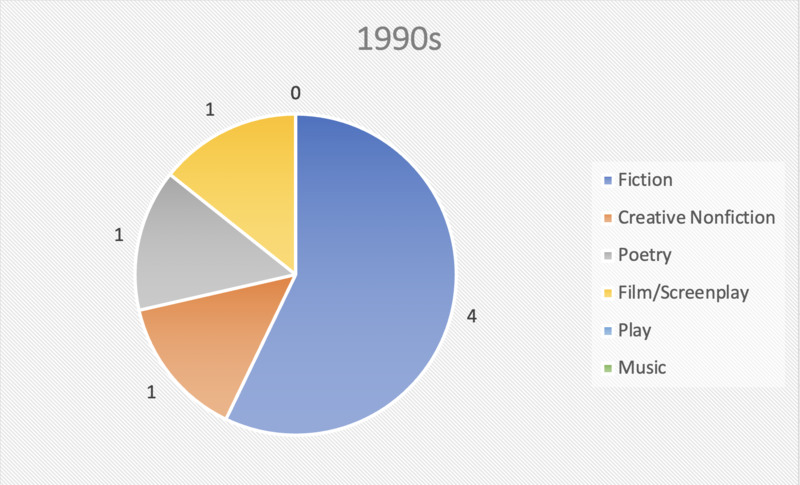 Although there are no creative theses written until 1996, the 1990s mark a major shift in creative interest — both among students and faculty. Along with the establishment of the Patricia Cornwell Creative Writing Scholarship, new English professors arrive at Davidson with creative interests and passions and begin teaching classes in creative nonfiction, fiction, and poetry, respectively. Also in the 90s the first screenplay and film to be produced as honors theses occur. 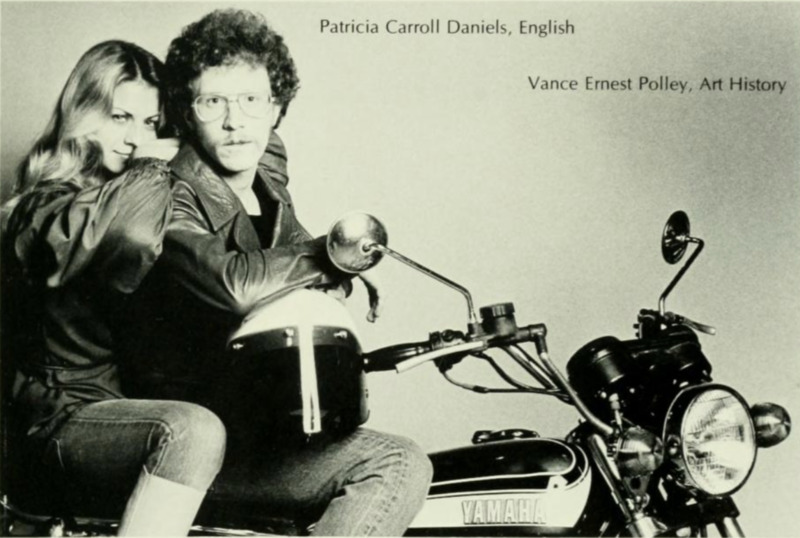 In 1992, Patricia Cornwell ‘79 — at this point a best-selling author — begins funding a generous four year scholarship for creative writers, awarded annually to one student in the first-year class. As Tony Abbott notes in 1997, this scholarship “[makes] a statement that [Davidson is] interested in writing and good writers.” Since 1992, nearly a third of the recipients of the Cornwell Scholarship have written creative theses.[1] 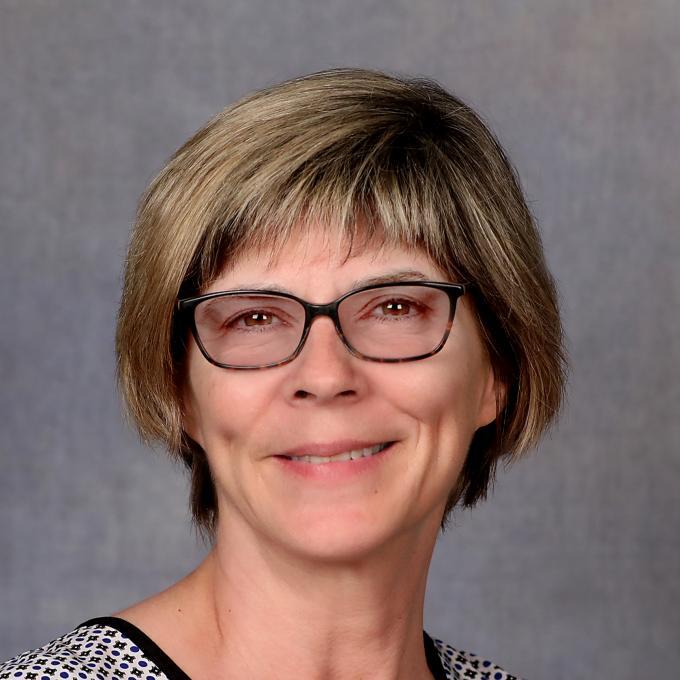 When Dr. Campbell arrives at Davidson in 1993, creative nonfiction is is increasing in popularity and prestige as a literary genre outside of Davidson and is not reflected in the college’s curriculum. She is originally assigned to teach ENG 201: Advanced Composition alongside Dr. Lewis, which she focuses on expository prose, along with the expanding field of creative nonfiction, a genre gaining prominence in the literary world.[2] Creative nonfiction, most simply put, uses the structural and storytelling elements of fiction but with content based on fact and truth.[3] Dr. Campbell, a creative nonfiction writer herself, has also published creative nonfiction in addition to research interests in writing center theory and practice, second language writing, digital writing, and information fluency.[4] 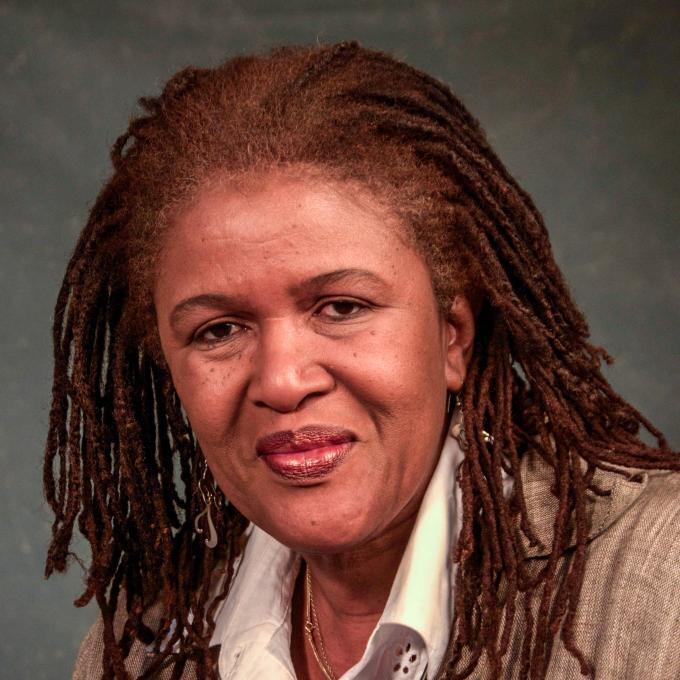 In 1994, Brenda Flanagan comes to Davidson and begins teaching Caribbean and African-American literature, introducing new topics to the curriculum. She also teaches fiction writing courses and provides substantial mentoring career as a mentor for fiction writers. In a 2018 article in The Davidsonian, Margot Parker ’21 says of Flanagan, “It occurs to me that what makes Flanagan such a good professor and what makes her such a good creative writer are probably the same thing: her steady, pedagogical love.”[5] Dr. Flannagan has published essays, fiction, and poetry in multiple journals along with plays, a collection of stories, and her prize-winning novel, You Alone Are Dancing (University of Michigan Press 1996.)[6] 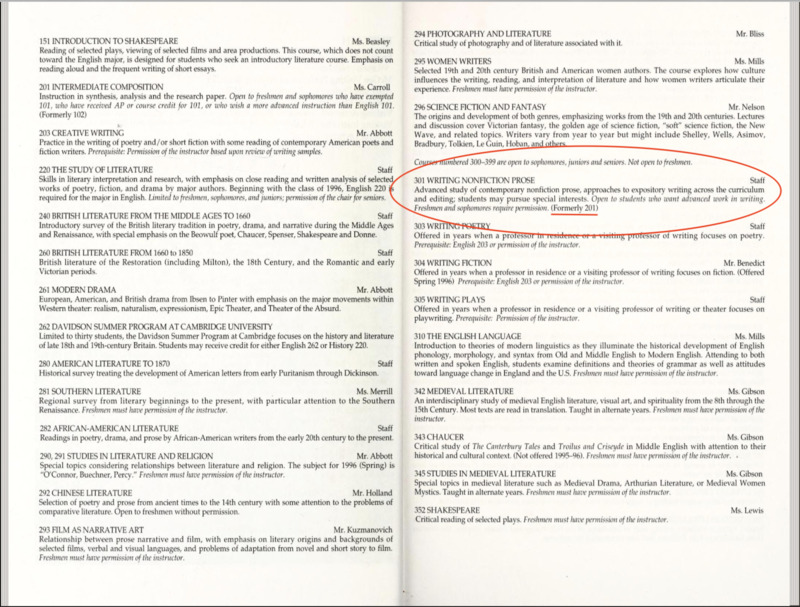 By 1995, Dr. Campbell has petitioned to change ENG 201 to a 300-level course focused on intermediate-level creative nonfiction writing. By the turn of the century, creative writing courses are offered from the 200 to the 400 level, showing an expanding desire to bring creative pursuits into the classroom. New interests among the faculty, such as creative nonfiction, will also open doors for student creative writers. 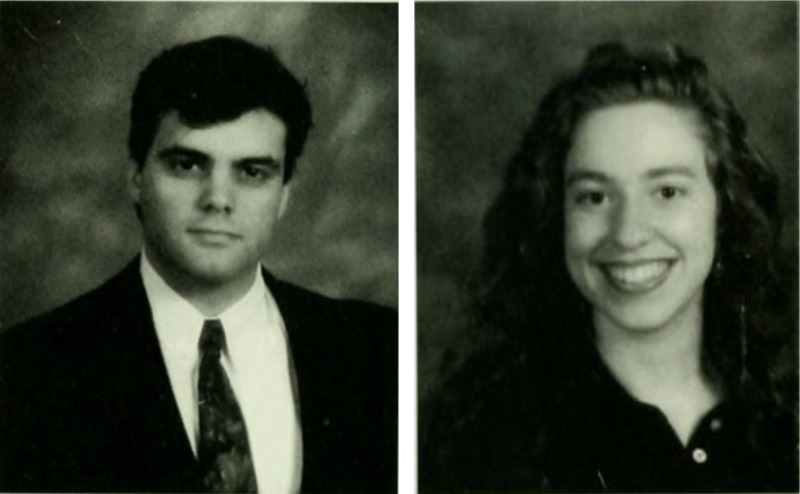 In 1996, students begin writing creative theses for the first time since Patricia Cornwell’s 1979 novel. And they don’t stop. Two creative theses are born out of the class of 1996 — a collection of short stories by Laura Susan Leibfreid called “Breaking the Silence: Five Stories from Contemporary Women,” and a substantial novel by Edward Acle, For Love of Country. 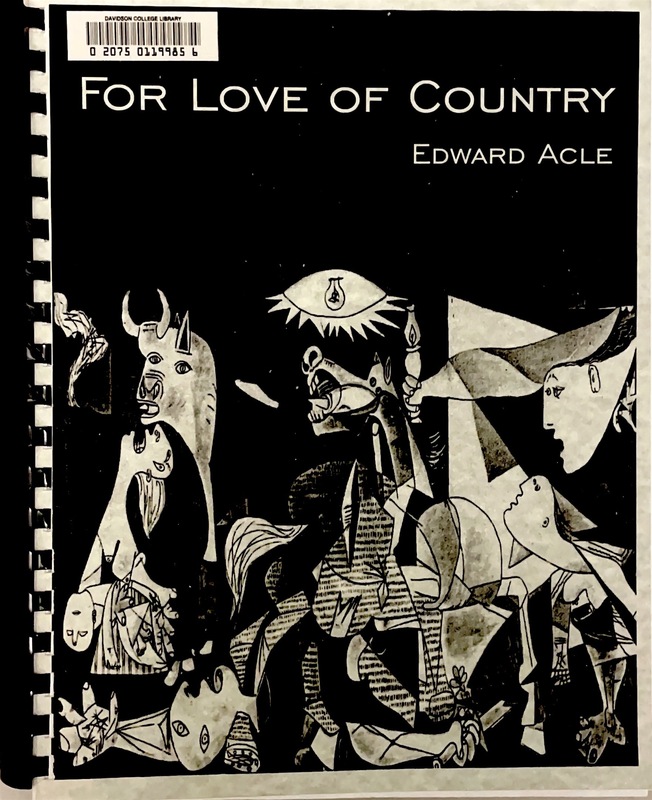 Following in Patricia Cornwell’s footsteps, Edward Acle writes a novel for his senior thesis — a work of historical fiction set in Trinidad in the first half of the nineteenth century with a focus on themes of family, patriotism, love, and war.[8] This project is directed by Dr. Abbott who, throughout Acle’s four years at Davidson, has been teaching an introductory creative writing course with a focus on fiction and poetry, which Acle likely took. 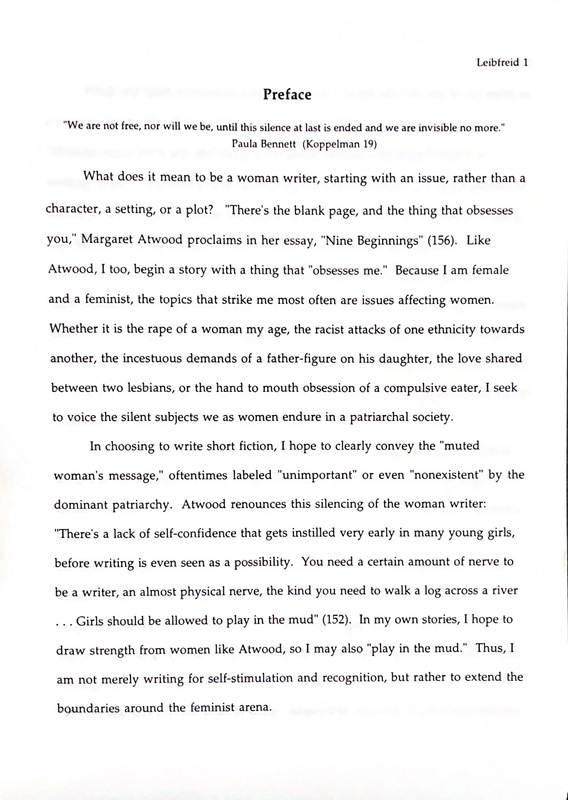 In “Breaking the Silence: Five Stories from Contemporary Women” by Laura Susan Leibfreid, each short story features one of the author’s chosen themes: rape, racism, incest, lesbianism, and eating disorders. The stories are titled “Casanova,” “Cricket Prey,” “Call me Lolita,” “Me An Jo,” and “There’s a Monster in my Mouth.” [9] Combined, they contribute to a broader feminist narrative. This thesis reflects creative self-expression through fiction as the author notes her passion for feminism in the preface. 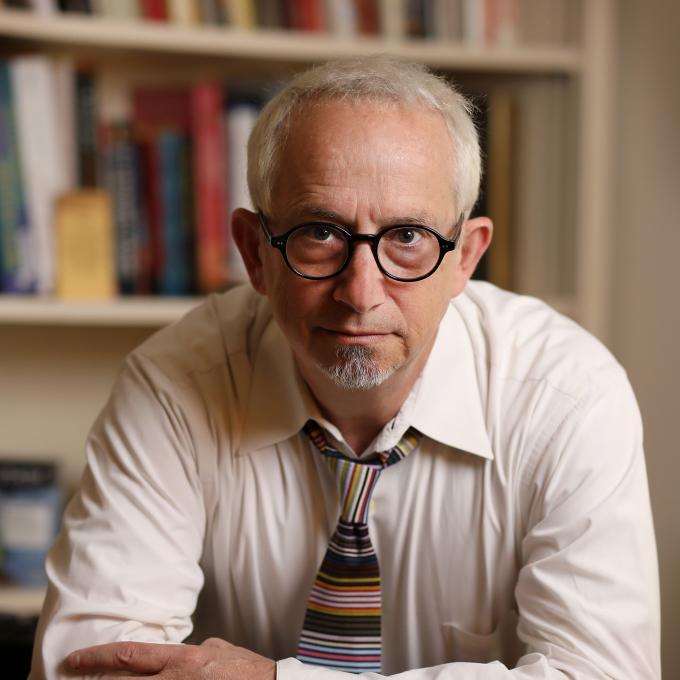 Professor Parker is hired by the English department in 1998 as the coordinator of the literary calendar, marking an increased commitment to bringing creative voices to campus. Parker begins his Davidson career teaching Introduction to Creative Writing with a focus on poetry and fiction, reflecting his personal interests and practices as a creative writer. This course, like all other creative writing classes at the time, requires “permission of the instructor based upon review of writing samples.” Professor Parker is the author or editor of eighteen books and has edited five scholarly works. Additionally, he has published over 250 poems and stories to numerous journals, many of which have been awarded with various forms of recognition. [10] 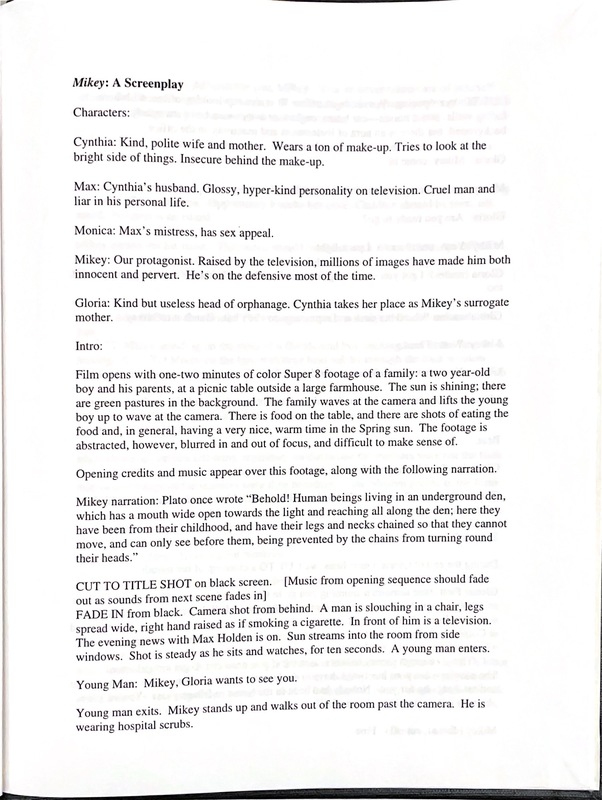 In 1999, Cornwell Scholar Jason Ferris produces the first screenplay and film ever created as an English honors thesis. His project, “Mikey: A Screenplay,” is about a young man, freshly eighteen, who has aged out of the orphanage he grew up in and befriends a bored suburban housewife whose husband is cheating on her. In the preface to his screenplay, Ferris explains that his work reflects questions about subjectivity and media and whether the former can exist in a world dominated by the latter. [11]