Creative writing at Davidson continues into the 1980s through the work of Professor Abbott. Having taught at Davidson since the 1960s, Professor Abbott incorporates creative writing into the curriculum through his Introduction to Creative Writing course. In 1980, Dr. Cynthia Lewis arrives and takes over Advanced Composition, a class that encompasses prose and forms of analytical writing. By the late 1980s, several new creative courses are offered by visiting professors or professors in residence, with topics including nonfiction, fiction, poetry, and plays. Despite these developments, there are no creative theses published during this decade. 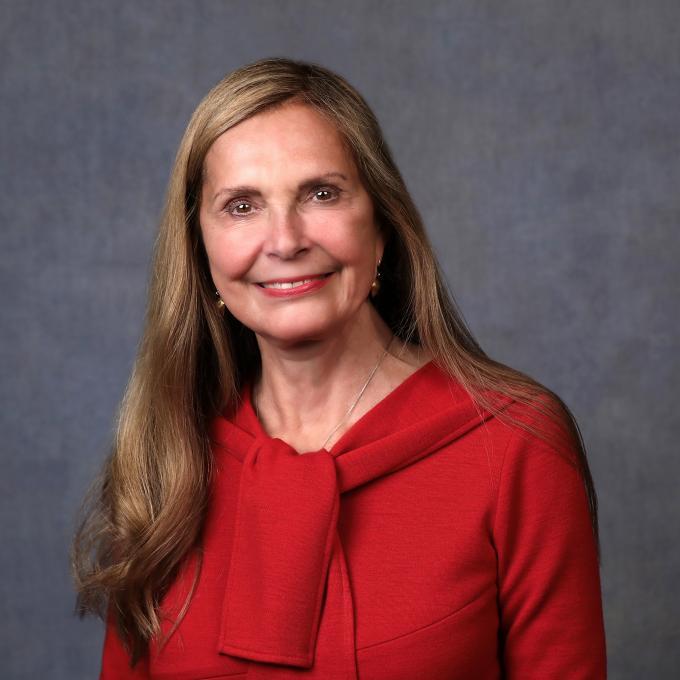 In 1980, Dr. Cynthia Lewis joins the English faculty, offering courses in Shakespeare and his contemporaries, and taking on the course Advanced Composition, which had moved away from its original 1914 version and become more focused on analytical writing. However, under the direction of Dr. Lewis and eventually Dr. Shireen Campbell, this course moves back into the creative realm, incorporating new forms of creative nonfiction including memoir and literary journalism in the 1990s. [1] Dr. Lewis has published many articles on Shakespeare and his contemporaries and two books Particular Saints: Shakespeare’s Four Antonios, Their Contexts, and Their Plays and "The game's afoot": A Sports Lover's Introduction to Shakespeare. She has also written and published researched and reported nonfiction on topics ranging from female bodybuilders to local murder mysteries. [2] 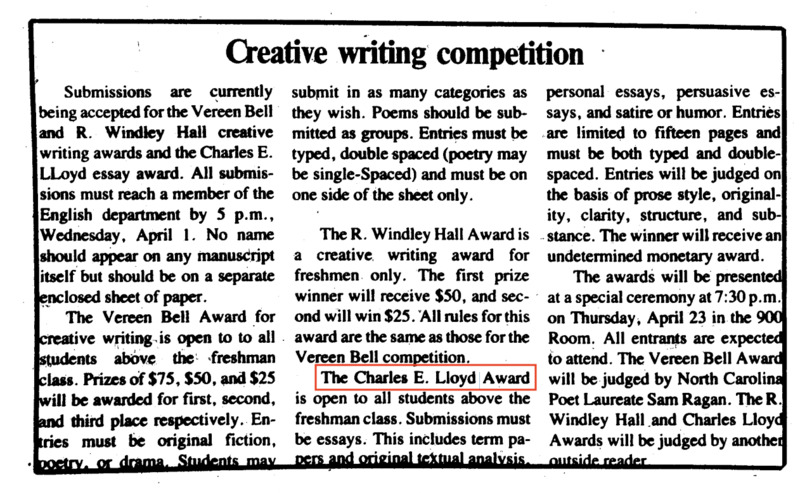 This award, for both scholarly and creative nonfiction writing, is established in 1987 in memory of English professor Charles E. Lloyd. It’s given each year to a sophomore, junior, or senior nonfiction writer. Submissions initially include more formal scholarly essays in addition to personal essays until the creation of the Gibson Prize for Scholarly Writing. [3] 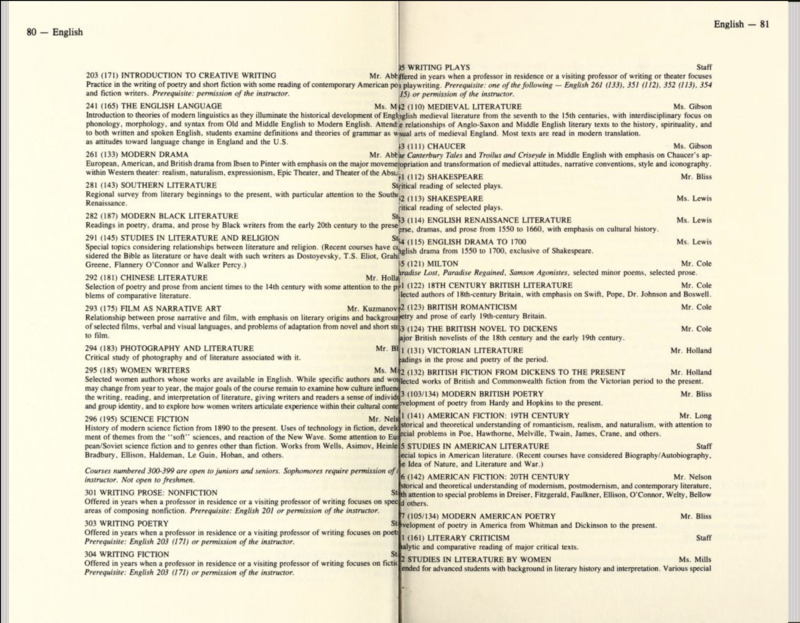 The 1988 college catalog signifies the first year multiple creative writing courses are offered with specific genre focuses. Introduction to Creative Writing taught by Tony Abbott is introduced at the 200-level. Meanwhile, new additions to the 300-level English courses include Writing Prose: Nonfiction, Writing Poetry, Writing Fiction, and Writing Plays. The catalog specifies that each of these courses will be taught during semesters “when a professor in residence or a visiting professor of writing focuses on” that genre. [4]

In 1989, the McGee Professorship of Creative Writing is established by John ’43 and Ruth McGee. This program brings a creative writer to campus one semester each year to teach both an introductory and advanced course in their genre of expertise and guide senior thesis writers. Since 1989, the McGee has featured poets, novelists, essayists, screenwriters, and playwrights, exposing students to experienced and diverse writers with a passion for teaching. [5]